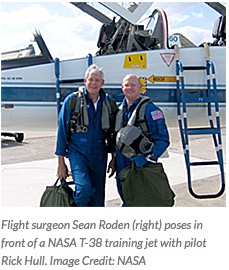 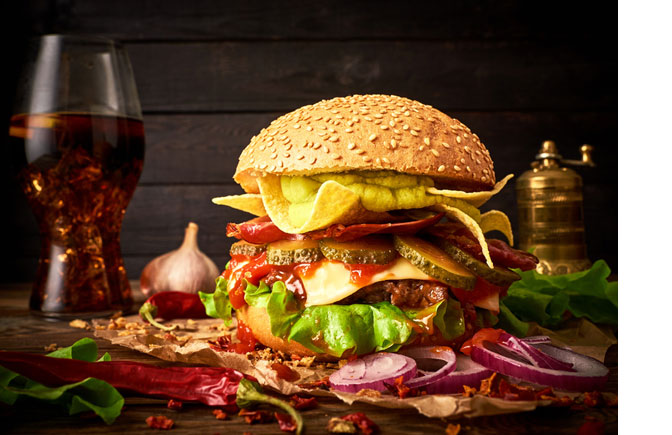 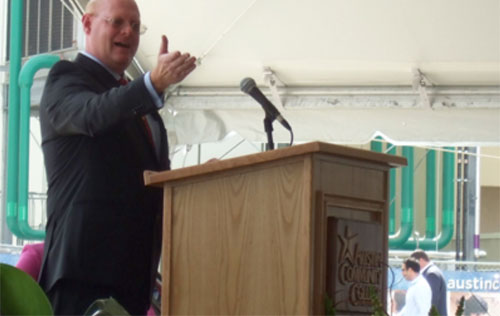 He’s an emergency physician who has worked everywhere from Antarctica, to Russia, but Dr. Sean Roden’s career as a physician with Emergency Service Partners, L.P. and as a flight surgeon with NASA began in an unlikely place…
continue reading… 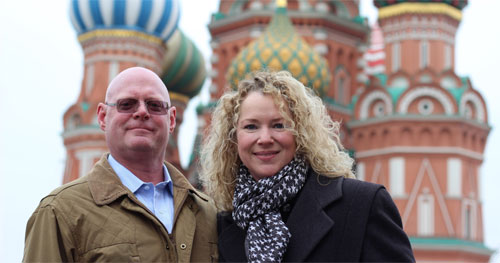 Well it has been awhile since Sonya and I have been able to send out a Christmas card let alone a letter. So a little update is in order. I left NASA in 2008 to work full time emergency medicine in College Station. Yes I know, five degrees from UT living in Aggieland. Like a vampire exposed to sunlight, I should have burst into flames. Thankfully I did not. It was a wonderful experience and great colleagues but recovering from working night shifts kept getting harder.
continue reading…

From October 2012 to February 2013, Roden served as the expeditionary physician for the Amundsen-Scott South Pole Station, named for the first two expeditions to reach the southernmost point on the planet. The current facility, dedicated in 2008, houses about 170 researchers and support staff during the austral summer, and about 50 who “winter over” during the dark winter months.
“It was a once-in-a-lifetime experience,” Roden said.             continue reading…